Indian cinema is slowly becoming more aware, especially towards women. Many films are now being made in Bollywood keeping women in mind. After Akshay Kumar’s Padman, another film on women’s problem ‘Fart Fata Fat – Evolution of Think’ has been produced by Neha Bansal under the banner of N B entertainment. The writer of this film is director Raahul Mouje and the dialogues of the film are written by Neha Bansal, Music Vasu Studio, Lyrics Parveen Dhiman & Harshit Saini, Female singer Vandy Kaur and Male singer  Iqbaal.

Fart Fata Fat – Evolution of Think’ is based on a problem of women which women themselves feel ashamed to mention. When some things are natural, then the people of the society do not see such problems from the right perspective, but through this film an attempt has been made to tell that it is not such a problem that the people of the society misunderstand or the women themselves. feel embarrassed 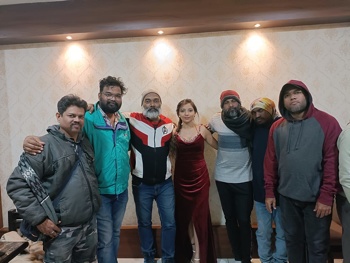 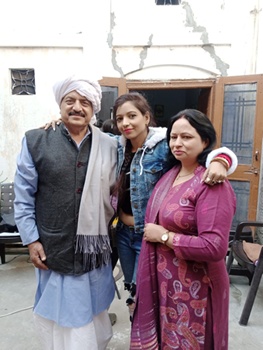 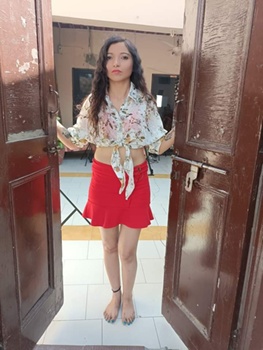 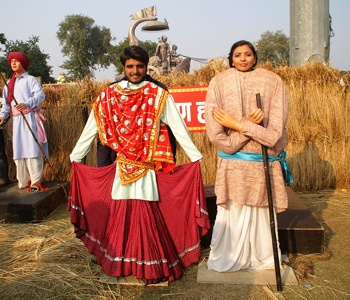 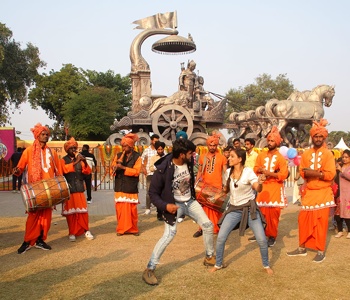 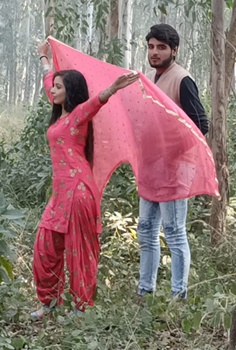 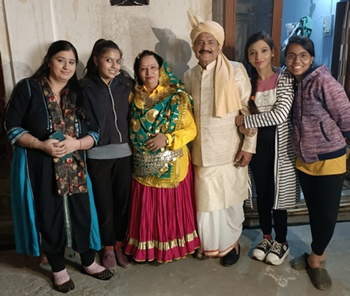 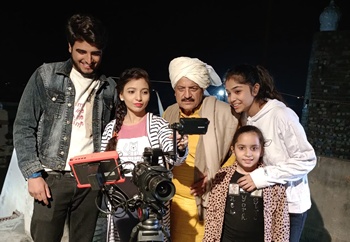 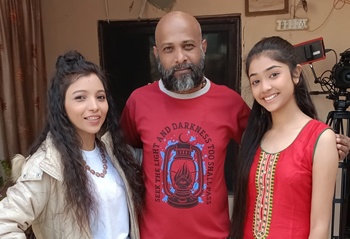